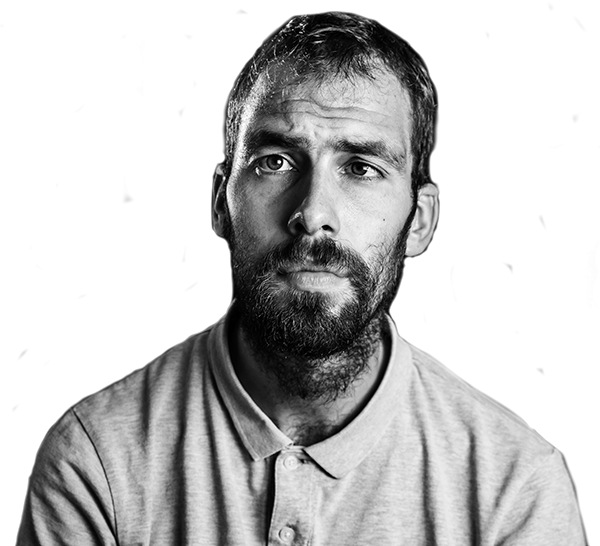 Diego Herrera Carcedo is 31 years old photojournalist/documentary photographer and videographer of Spain whose work is mainly on social conflicts around the world.

The empathy is one of the most important feature for make a good reportage and when he works with vulnerable people he try to integrates and think like them because he likes the journalism from and for people.

He knows that a photograph cannot change the injustices of the world, but it can change some people's minds.

His ambition for good journlism led him to become one of the founders of "Zooming Magazine". Nowadays he collaborate us journalist to writing news and opinion articles.

He has experience as photographer in international social conflicts in Spain, Serbia, Bosnia, Greece, Moldova, Ukraine and Armenia.