Armenia is the second most militarised country in the world. The situation with neighbouring Azerbaijan is one of the factors behind this high militarisation. In 2020, a new war broke out over the territory of Nagorno-Karabakh, a historical territory populated mainly by Armenians. The war ended with Armenia's defeat against the Azeris, to whom it surrendered a large part of the territory. After this conflict, on 12 May, a new conflict began along the border with Azerbaijan, which continues nowadays. 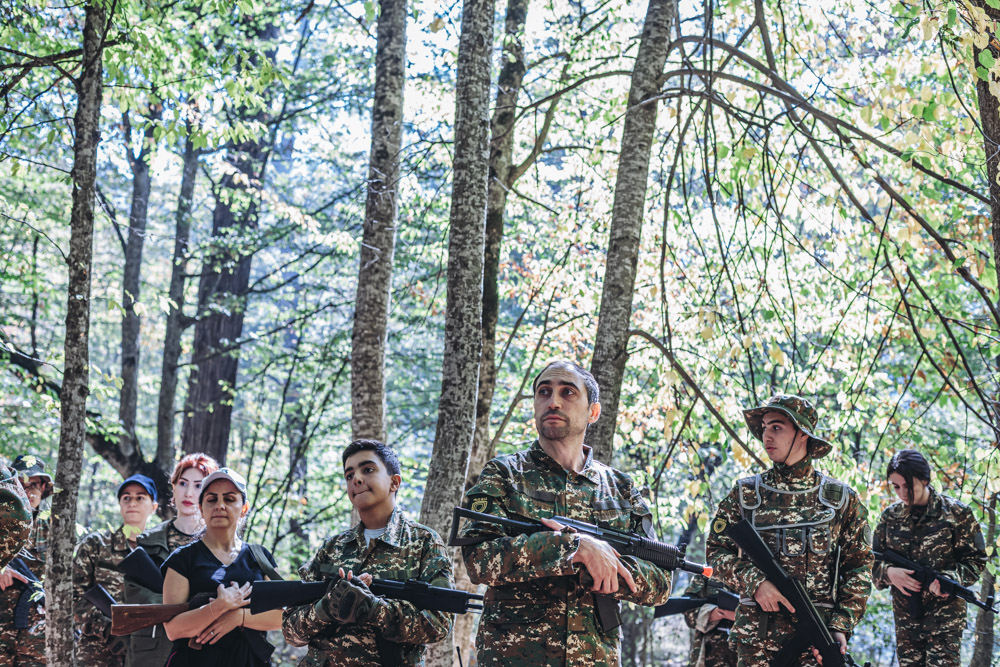 "1915 - Never again" is how the Armenian military school VOMA presents itself, remembering the Armenian genocide by Turkey that took place between 1915 and 1918, and with this phrase they want to show that it will never happen again. 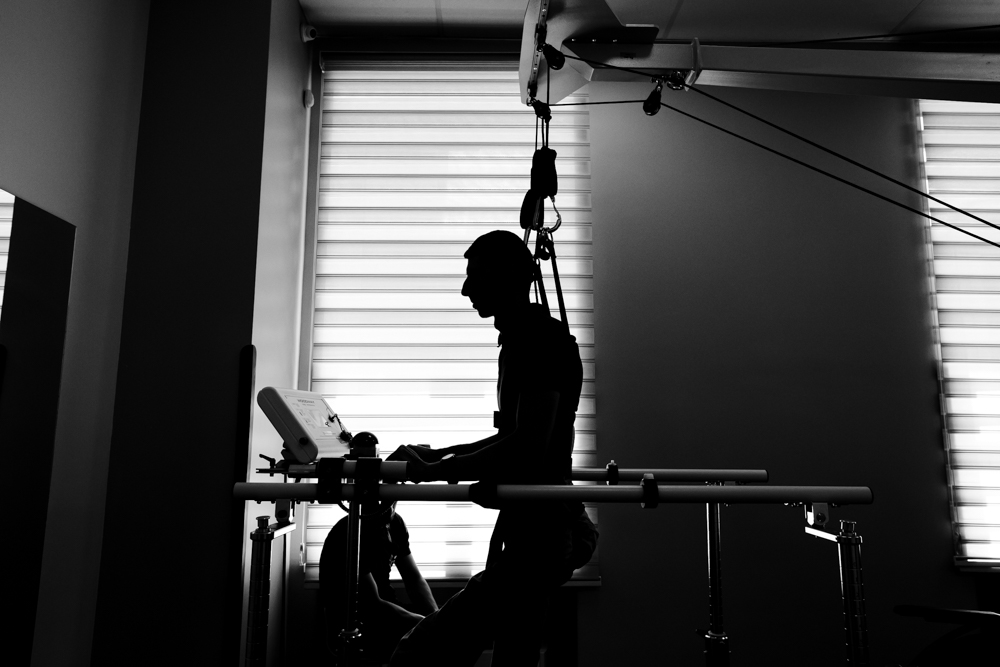 NORIK, A WAY AFTER THE BULLET

Norik is a 38-year-old Armenian who was wounded in the Nagorno-Karabakh war which pitted Armenia against Azerbaijan.On 8 November 2020, Norik was in Sushi. There he tried to help a wounded soldier with the misfortune that a bullet crossed his path and hit his spinal cord. 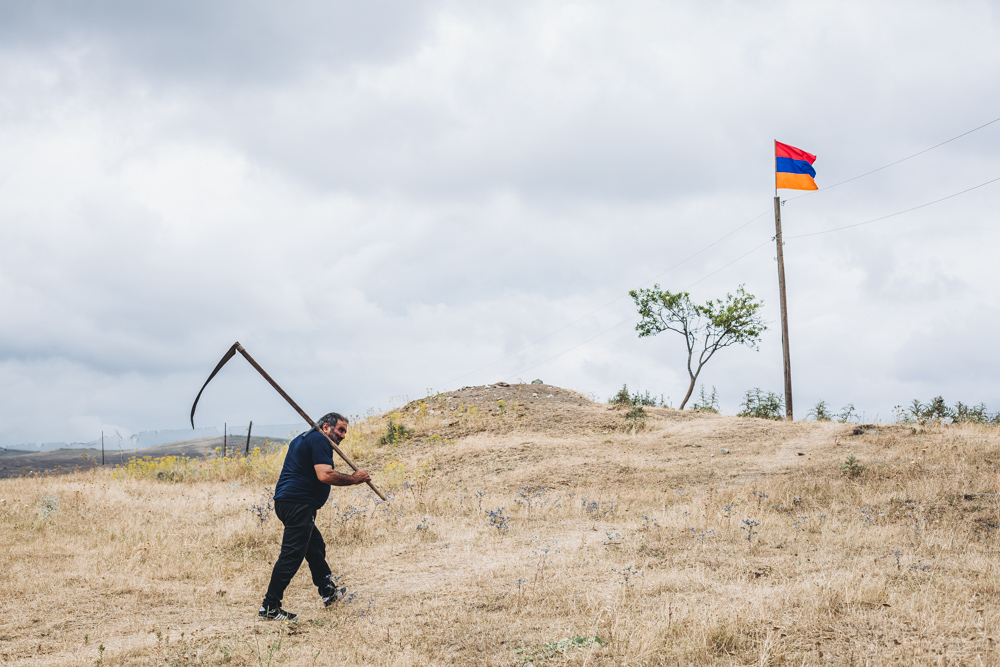 The consequences of Armenia's defeat of Azerbaijan in the war over Nagorno-Karabakh have left an open wound in Armenian society and a new border conflict.